Get fresh music recommendations delivered to your inbox every Friday.

by The Butterfly House 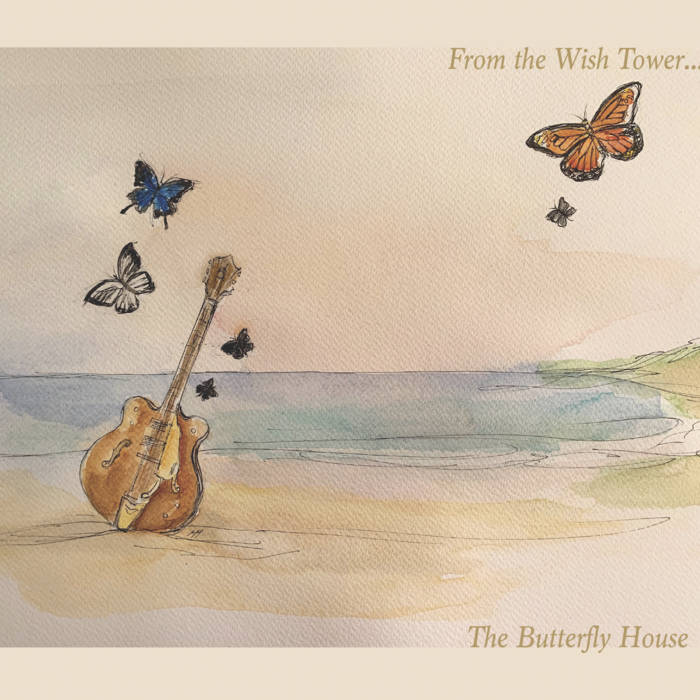 "From the Wish Tower... to the Redoubt"

Formed originally as a Bossa Nova/Pop music project by Andy. Sanaz answered an ad in Manly’s Desire Books and so The Butterfly House began.

The original blueprint was to be a guitar/vox duo but after a little while a melodic bassist was required and Eric joined to make the band a 3-piece.

Bandcamp Daily  your guide to the world of Bandcamp

Damu The Fudgemunk shares his recent collab with Def Pressé, plus jams from Common and more